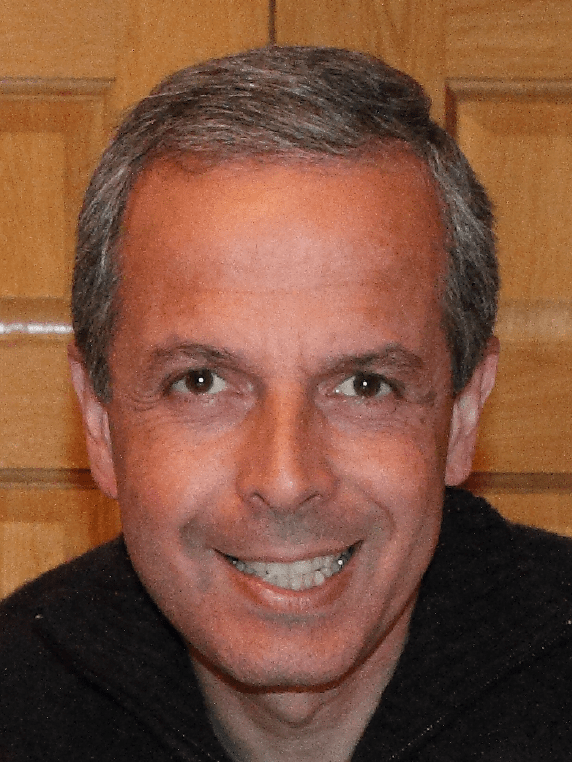 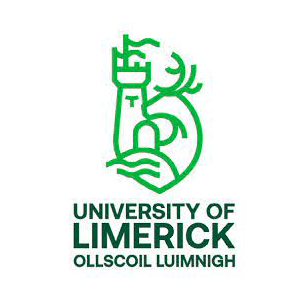 He joined Analog Devices, Limerick, Ireland in 1989 as a Design Engineer and was involved in the design and development of several high-speed mixed-signal IC’s, A/D and D/A converters, primarily for the Disk Drive and Telecommunication applications. In 1996 he joined Parthus Technologies, Limerick, Ireland, as a Principal Engineer.

From 2001 onwards he has been working as an analog design consultant for multinational companies in Ireland, UK & Europe. In 2014 he joined the Circuits and Systems Research Centre (CSRC) group at the University of Limerick (UL) as a visiting research consultant for his expertise in high-performance data converter design. From 2015 onwards, in association with UL-CSRC, he has organised several top-tier IC Design training courses attended by leading semiconductor companies and academia with widespread participation from across the globe. His research interests are in analog and mixed-signal circuit design with particular focus on energy-efficient data converters. 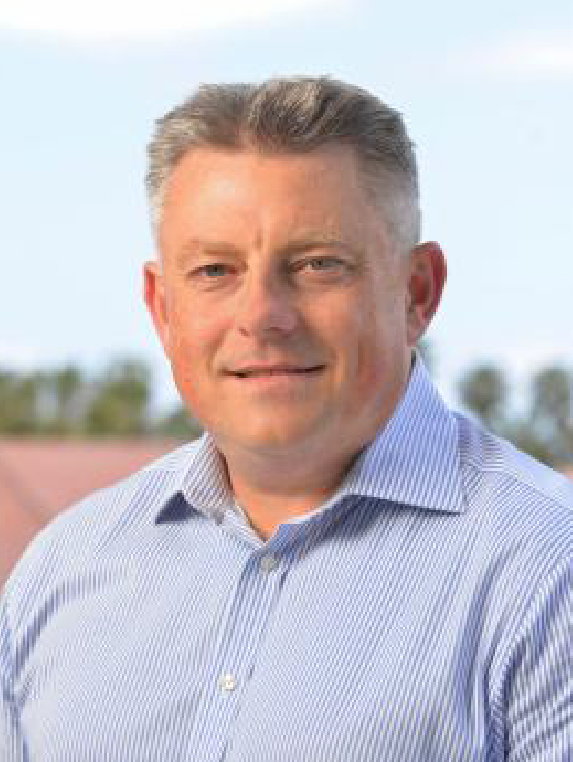 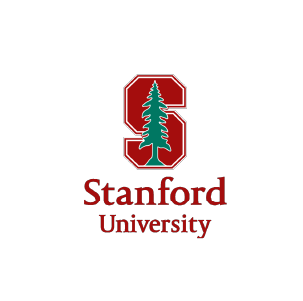 Boris Murmann is a Professor of Electrical Engineering at Stanford University. He joined Stanford in 2004 after completing his Ph.D. degree in electrical engineering at the University of California, Berkeley in 2003.

From 1994 to 1997, he was with Neutron Microelectronics, Germany, where he developed low-power and smart-power ASICs in automotive CMOS technology. Since 2004, he has worked as a consultant with numerous Silicon Valley companies. Dr. Murmann’s research interests are in mixed-signal integrated circuit design, with special emphasis on sensor interfaces, data converters and embedded machine learning.

In 2008, he was a co-recipient of the Best Student Paper Award at the VLSI Circuits Symposium and a recipient of the Best Invited Paper Award at the IEEE Custom Integrated Circuits Conference (CICC). He received the Agilent Early Career Professor Award in 2009, the Friedrich Wilhelm Bessel Research Award in 2012 and the SIA-SRC University Researcher Award in 2021 for lifetime research contributions to the U.S. semiconductor industry. He has served as an Associate Editor of the IEEE Journal of Solid-State Circuits, an AdCom member and Distinguished Lecturer of the IEEE Solid-State Circuits Society (SSCS), the Data Converter Subcommittee Chair and Technical Program Chair of the IEEE International Solid-State Circuits Conference (ISSCC), as well as the Technical Program Co-Chair of the tinyML Research Symposium. He currently chairs the IEEE SSCS future directions committee (SSCD). He is a Fellow of the IEEE.